All our Instructors have at least 10 years of grappling experience 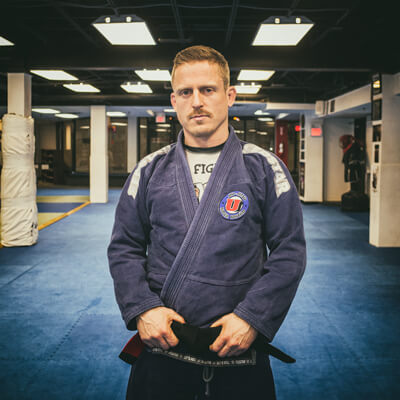 Matt has been training in combat sports since 1999 and started his martial arts training with Boxing and Muay Thai, then progressed to mma and submission wrestling. In 2004 he took his first Brazilian jiu jitsu class and over the next few years decided to dedicate himself to the sport. Matt has started many bjj programs around the city but is best known for being co-founder and one of the head coaches of Grapple Lab bjj. In January 2018, he achieved the rank of bjj black belt by his original Prof. Cesar Rezek to whom he owes much of his knowledge.

Mani has over 15 years martial arts experience. Originally a striking enthusiast, Mani began his journey with Jeet Kune Do, and subsequently Muay Thai, which he trained for 6 years. Mani then trained under the tutelage of Cesar Rezek Alves, from whom he was awarded his black belt. Mani is one of the head instructors and co-owner of Grapple Lab Bjj. 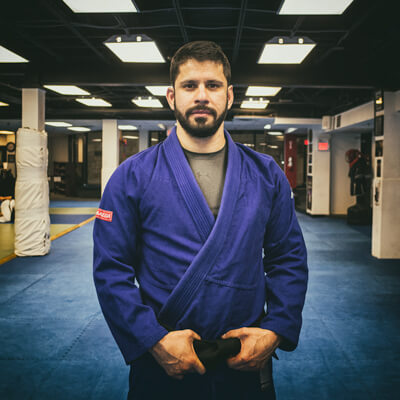 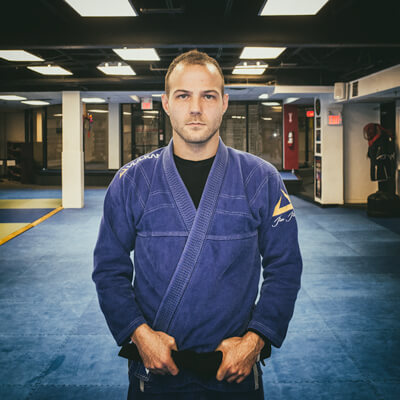 Matt has over 25 years grappling experience. He holds a rank of brown belt in Judo, and later in his teens transitioned into no-gi Brazilian jiu-jitsu training with former UFC champion Carlos Newton and UFC veteran Mark Bocek. Eventually he started to focus more on traditional Brazilian jiu-jitsu with his teacher, Cesar Rezek, and was awarded his black belt from Cesar at the Nova Uniao headquarters.

Matt is also co-founded Jits Magazine, one of the premiere jiu-jitsu media networks in the world with several million views on their Youtube channel.

Dave’s practical and accessible approach to both learning and teaching focuses on helping students to continuously improve their understanding of jiu-jitsu concepts, over memorizing specific technique sequences. As co-Founder of Jits Magazine, Dave is fluent in Brazilian Portuguese and has spent more than 2 years training in Brazil. 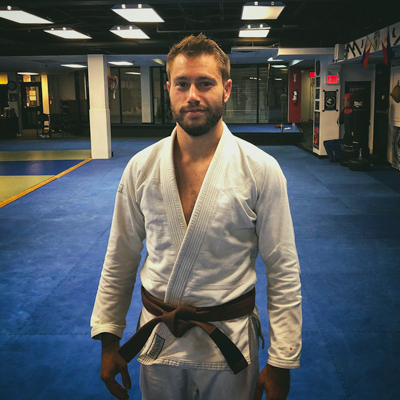 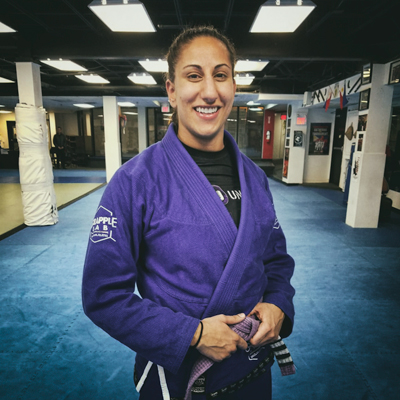 Becca is a highly motivated passionate person who loves being faced with a challenge. She began training Jiu Jitsu 8 years ago and since then has competed at the highest level locally and internationally. Her goal is to get more women involved in the sport and build a strong community where we can support and empower each other.