Brazilian Jiu Jitsu advocates the use of leverage and technique to defend oneself against a brute force attack.  Translated from the Japanese, jiu jitsu means “gentle art.”  The “gentle” part alludes to the philosophy of yielding to an opposing force, rather than meeting the force head-on.  The beauty of this martial art is its adaptability to various body types, regardless of an individual’s size or weight.

Brazilian Jiu Jitsu can be trained for self-defence, sport grappling tournaments (gi and no-gi) and Mixed Martial Arts (MMA) competition. Sparring (commonly referred to as ‘rolling’) and live drilling play a major role in training, and a premium is placed on performance.  As students deepen their study of the art, gaining skill and confidence, they will be able to properly execute techniques against a resisting opponent. 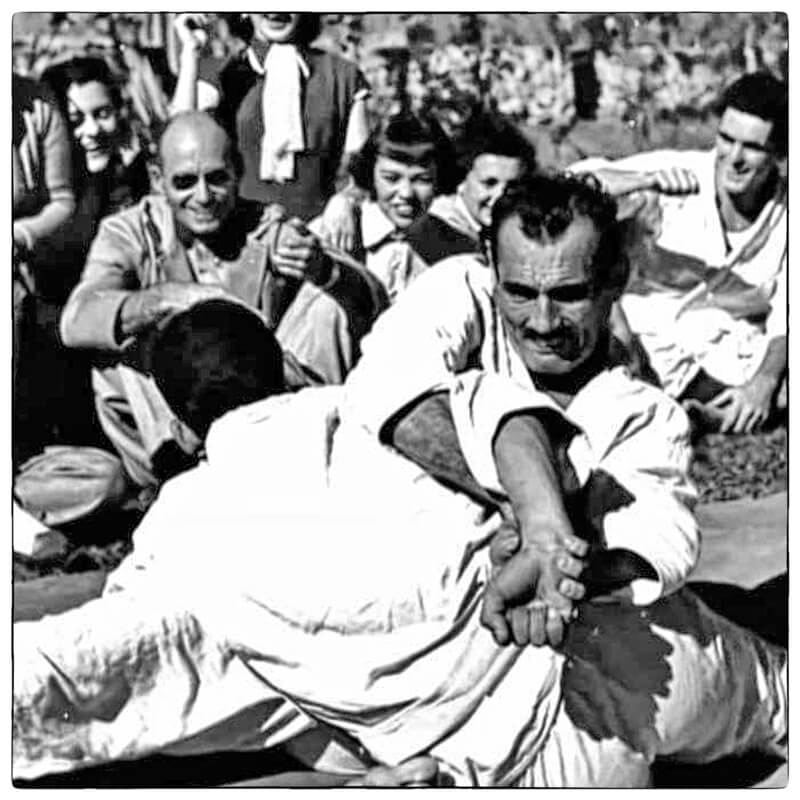 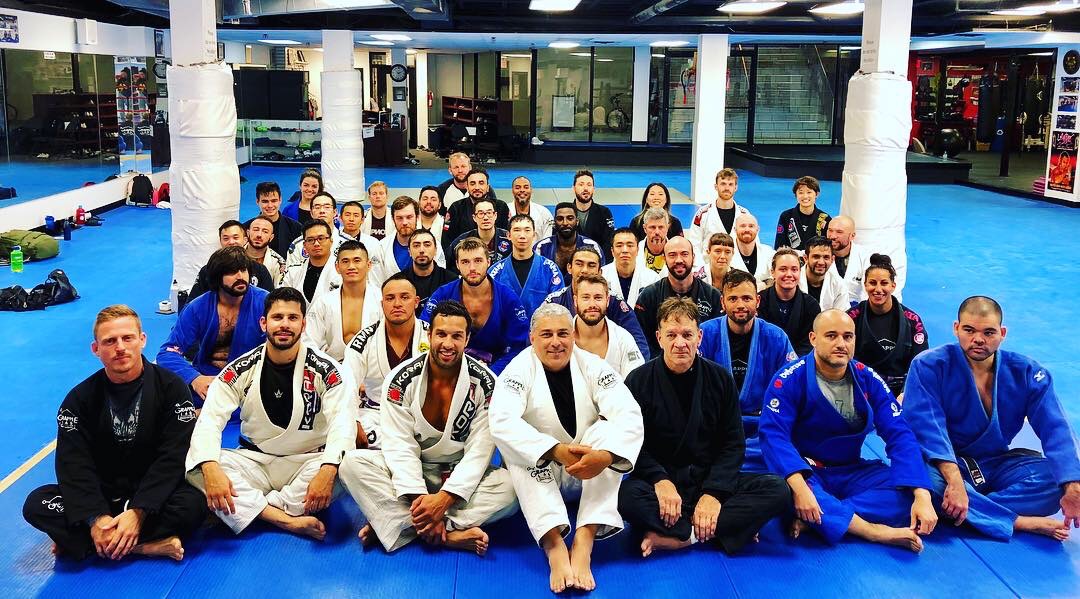 In 2017 we rebranded the club to Grapple Lab BJJ to form our own unique identity.